Thanks to an extensive network of airport connections, Riccione is well connected with major national and international destinations.
The airlines offering cheap flights to and from the major Italian cities and in foreign airports of Rimini Miramare (km 5), Forli (km 63), Ancona (km 83) and Bologna (km 122).
To know days and times of departure and arrival just connect to the website of the airline chosen.

Motorway A14 exit Riccione, below the itinerary in detail. By car, take the motorway A14 Bologna, Ancona and exit at Riccione. Just after the toll booth, turn left and follow Viale Enrico Berlinguer

Ancona – Bologna railway station of Riccione about 400-600 meters walk from the Hotel Mediterraneo. 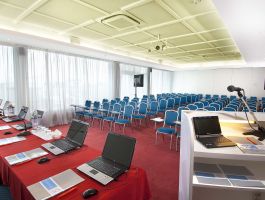 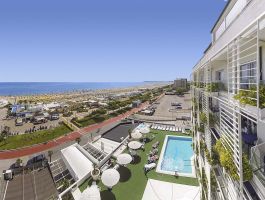 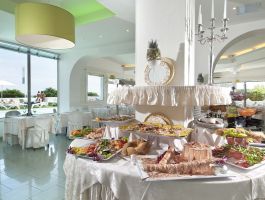